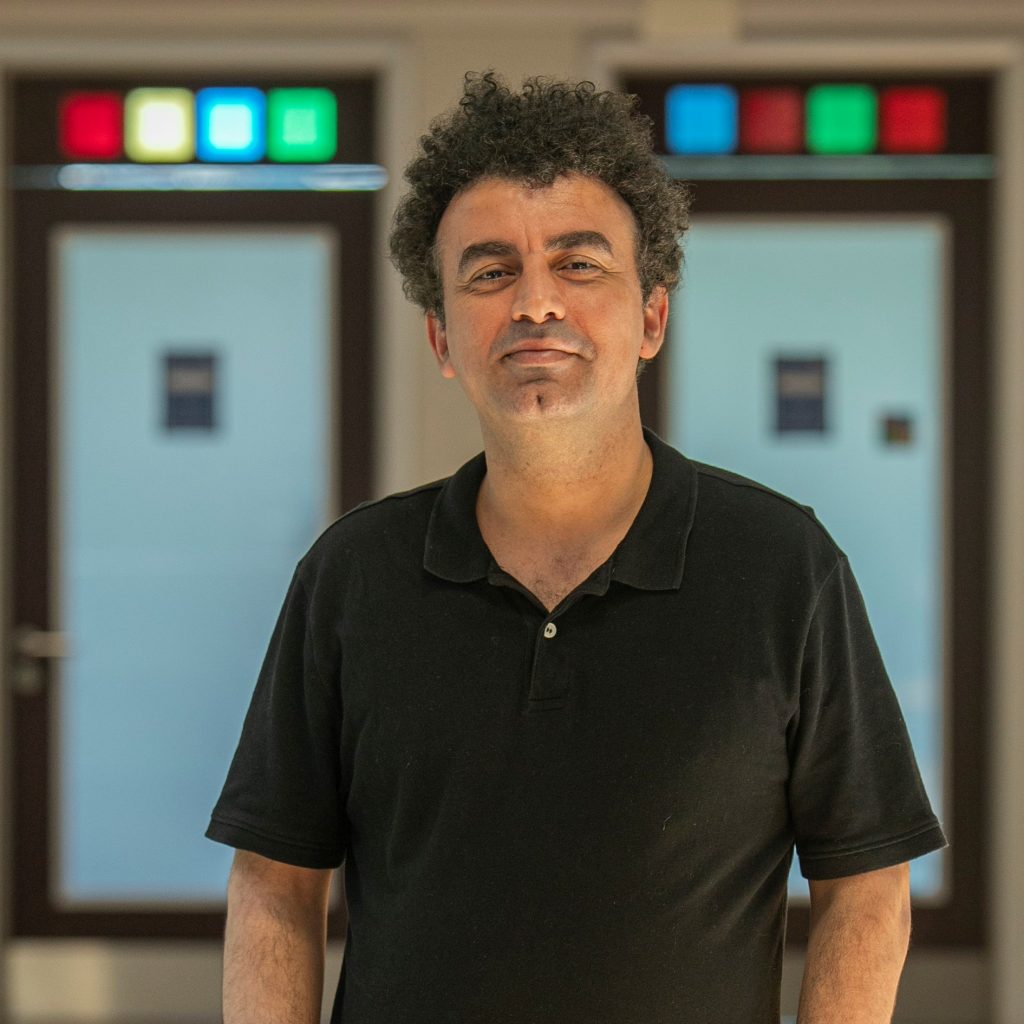 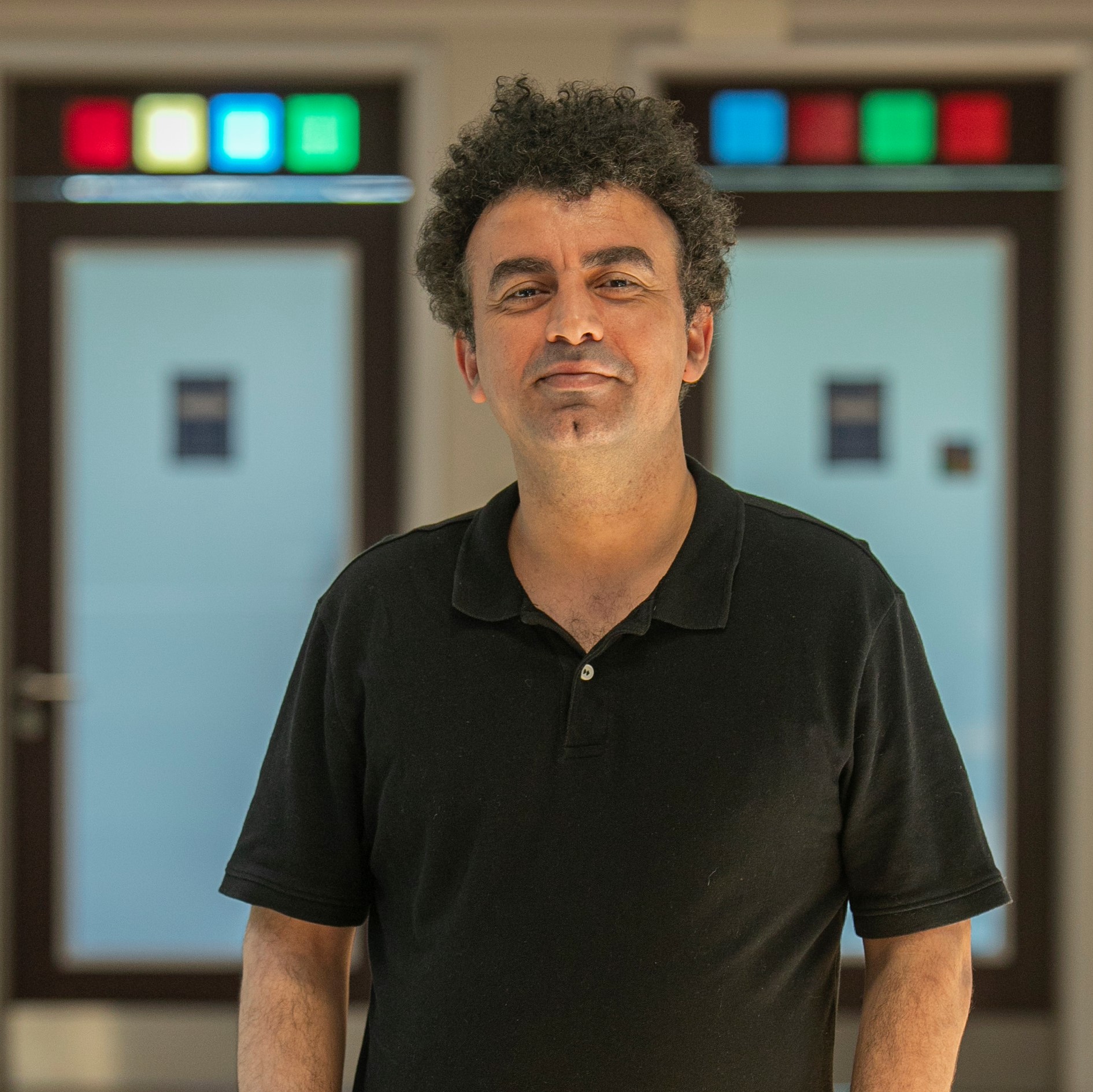 After graduating from the English Literature Department of Istanbul University, he received his MA degree at the American Literature department of the same university, currently, he pursues his Ph.D. studies. He writes critical texts on literature, cinema, and visual arts. He also works as an editor and translator for various publishing houses and gives lectures on literature, contemporary art, and critical theory at various institutions. He is interested in critical theory, continental philosophy, comparative literature, modern Turkish literature, historiography, memory studies, and urban studies. He is also a member of AICA Turkey. 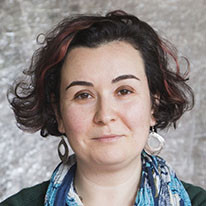 Coordinator of Turkish Courses (Critical Reading and Writing in Turkish) in Core Program and Head of the Department of Modern Languages at the School of Foreign Languages as an assistant professor. Graduated from the Department of Philosophy at Boğaziçi University and received her masters degree from Bilkent University, Department of Turkish Literature, PhD degree from Boğaziçi University, Department of Turkish Language and Literature. Her research interests include 19th century Karamanlidika literature (Turkish in Greek script), Ottoman-Greek culture and literature in 19th and early 20th century, Ottoman minority literatures, serial novel, Greek literature (Generation of the 30’s), rewriting, intertextuality and gender studies. 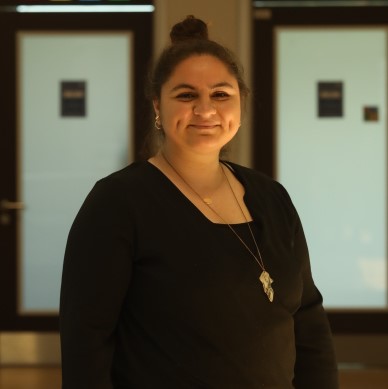 Deniz Halman Tomaka received her B.A. from Istanbul University in Sociology Department and then she obtained her M.A. in Sociology from Istanbul Bilgi University. She conducted a semiological analysis of the official promotional films of local municipalities’ urban transformation projects. She continues her education as a Ph. D. student at Kadir Has University, Communication Studies Program. Her research interests are urbanization and urban transformation. Deniz works as a teaching assistant at KHAS 103, KHAS 105, and KHAS 116 and she is a visiting lecturer in KHAS 120 in Core Program. 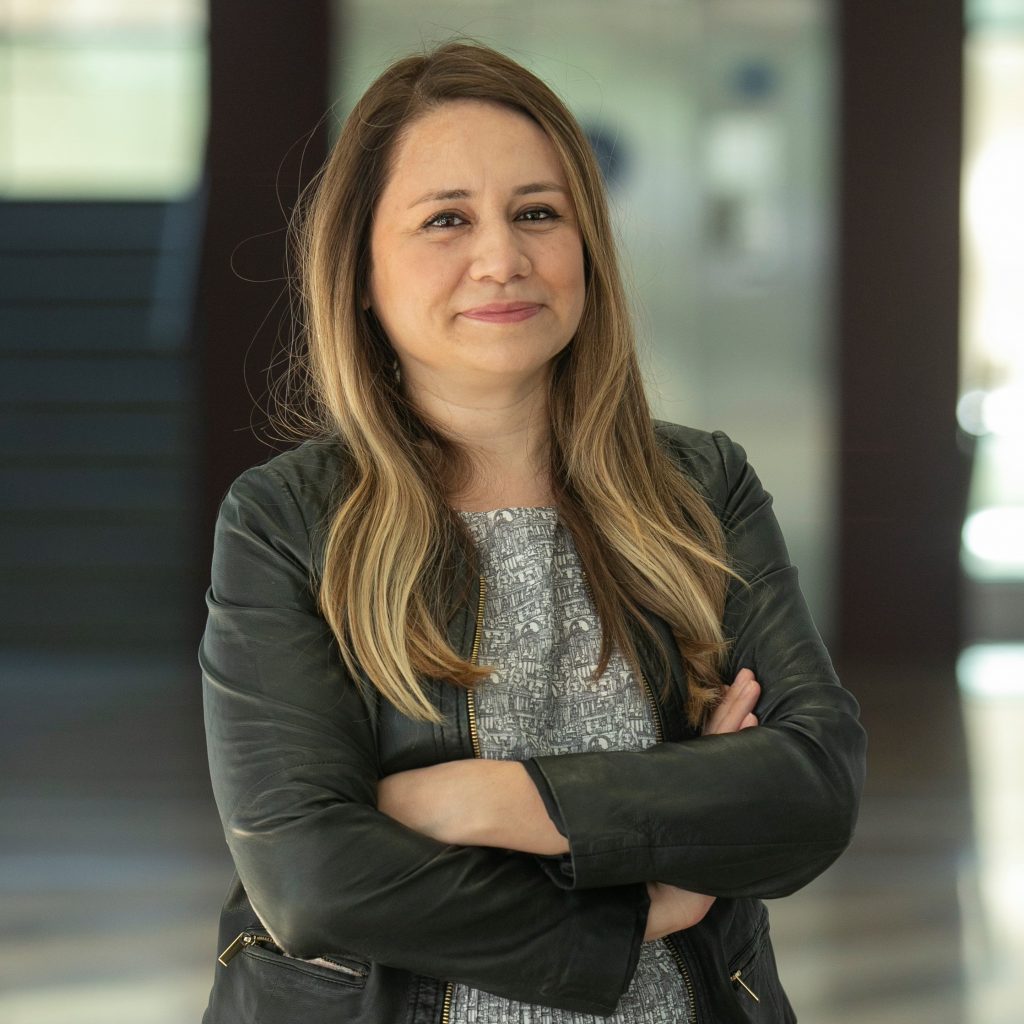 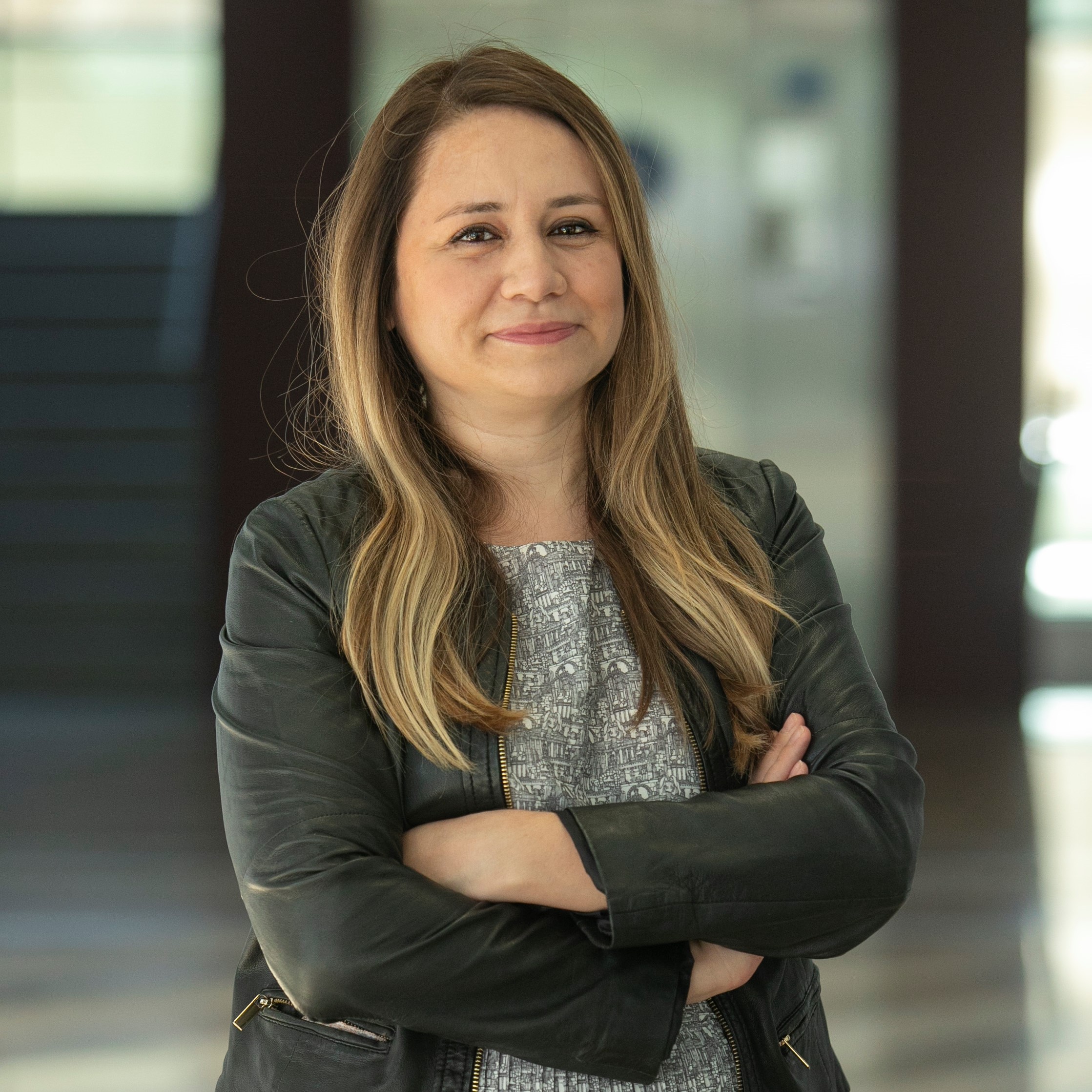 Güldeniz Kıbrıs received her BA from Koç University International Relations, MA, from Modern History, Sabancı University. She has just submitted her Ph.D. dissertation at Leiden University, Department of History & Turkish Studies about the reproduction of nationalist political myths in Cold War Turkey. Before joining Kadir Has University, she has worked in Koç, Sabancı, and Leiden Universities and taught about nationalism, political ideologies, history of Europe, Turkish politics, political culture, migration, history of modern Turkey, and the history of civilizations. Her research interests include nation-building in Turkey and Mediterranean Europe, political culture, history and politics of space, nationalism and international relations, historical approaches to communication studies, history of everyday life, and historical approaches to law. 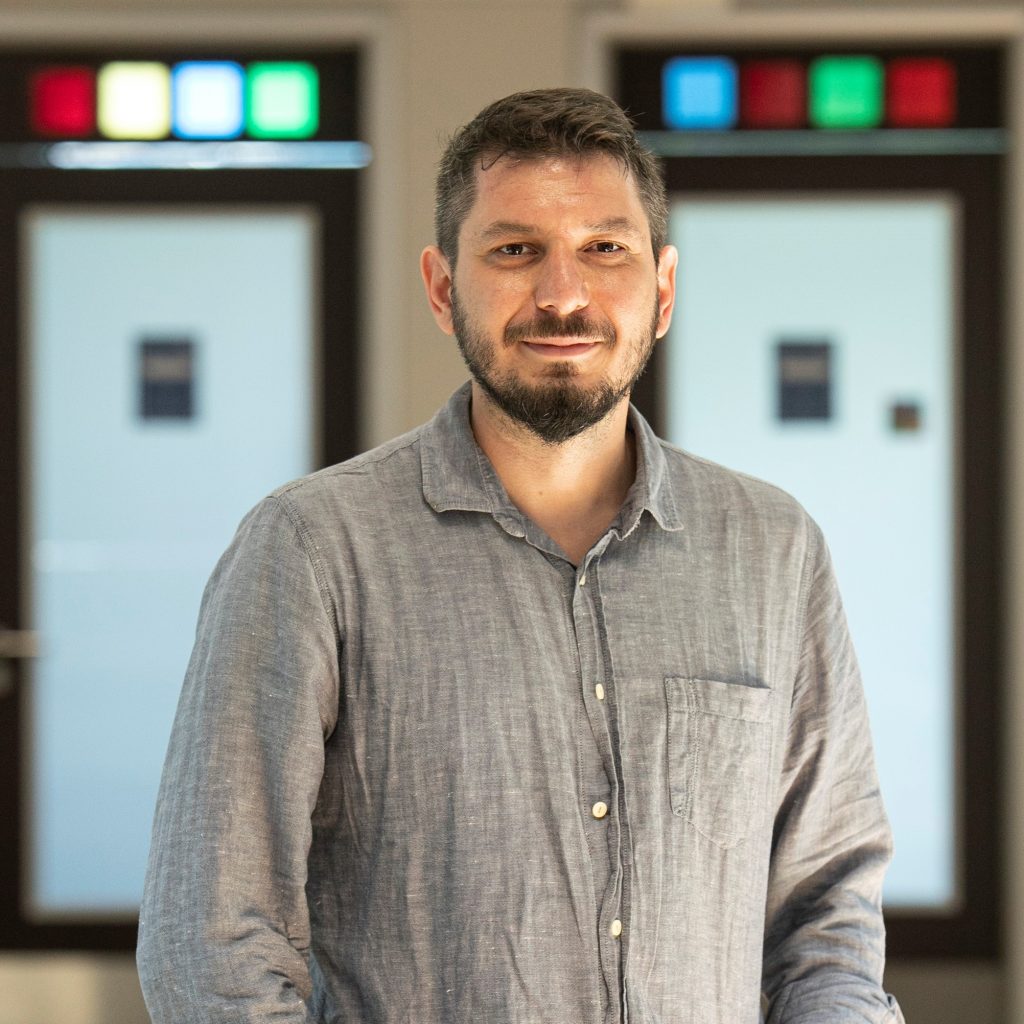 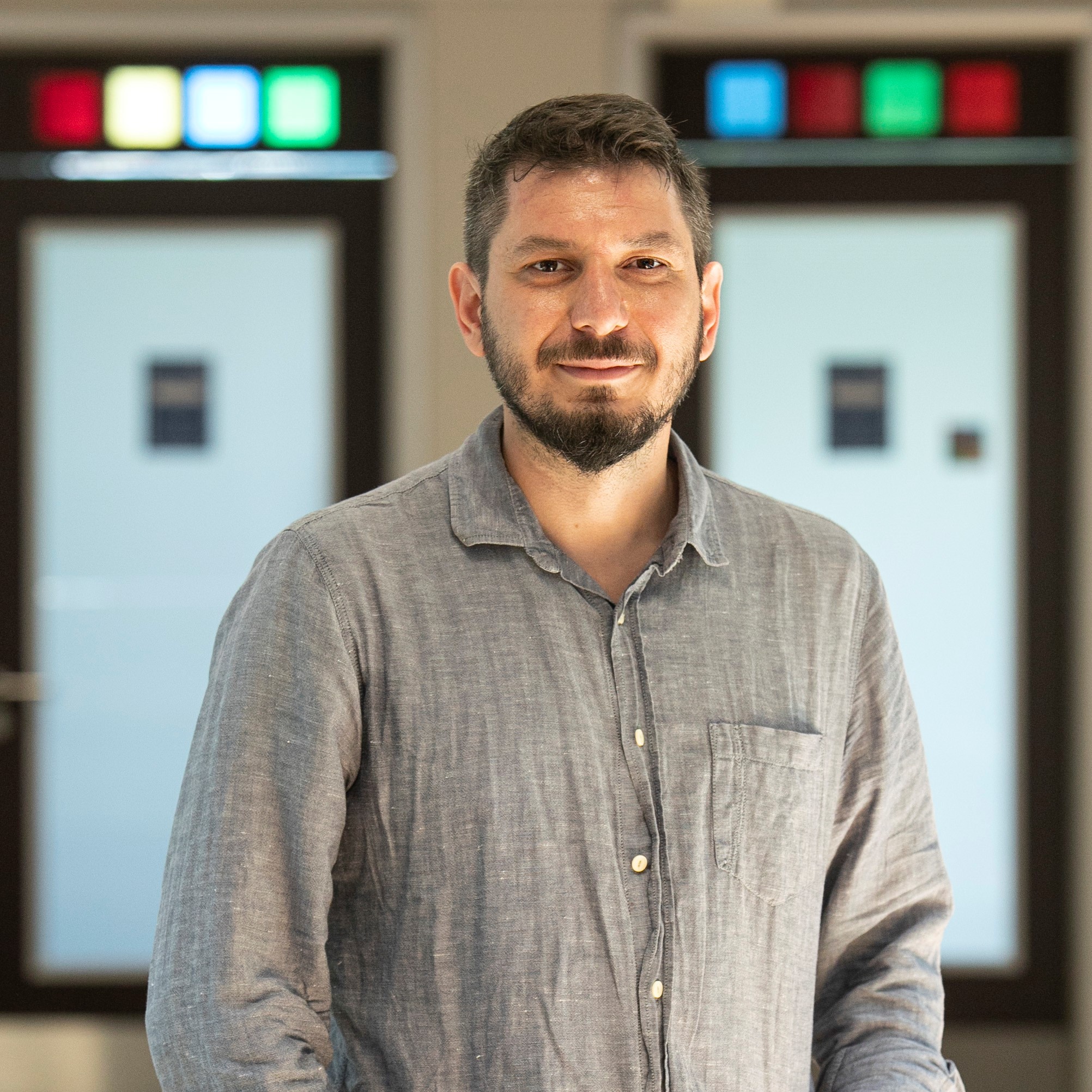 Dr. Doruk Tatar received his BA in Political Science and International Relations at Boğaziçi University (2010), and his MA in Cultural Studies at Sabancı University (2012). He obtained his Ph.D. degree in Comparative Literature at the State University of New York at Buffalo in 2019. His doctoral dissertation titled “On Guard Against Contamination: Espionage, Conspiracism, and Imperial Nostalgia in British and Turkish Literatures” focuses on the themes of espionage, paranoia and conspiracy by looking at the different reactions given by Turkish and British literatures to imperial crisis.

His research interests fall mainly within the 20th-century British and Turkish literatures, continental philosophy and critical theory, psychoanalysis, cultural studies, postcolonial studies, and crime fiction. His articles have been published in academic and non-academic journals including Secrecy and Society, theory@buffalo, 221B Dergi, Birikim, Episode, IstanbuLab, and BUMED. 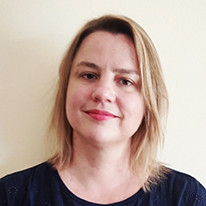 Dr. Anna Vakali holds a BA degree in Journalism and Mass Communication from the Aristotle University of Thessaloniki, Greece, and an MA degree from the Atatürk Institute for Modern Turkish History of Boğaziçi University. She completed her doctoral degree in 2017 at the Near and Middle Eastern Studies of the University of Basel, Switzerland, with a thesis on Balkan proto-nationalists who were tried in the Ottoman courts of the Tanzimat. She has worked as a post-doctoral fellow at the Austrian Academy of Sciences and at the National and Kapodistrian University of Athens. Her research interests cover the socio-legal history of the 19th-century Ottoman Balkans, non-Muslims in the Balkans and Greek nationalism. 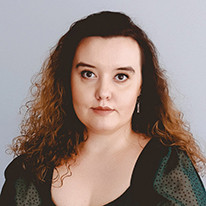 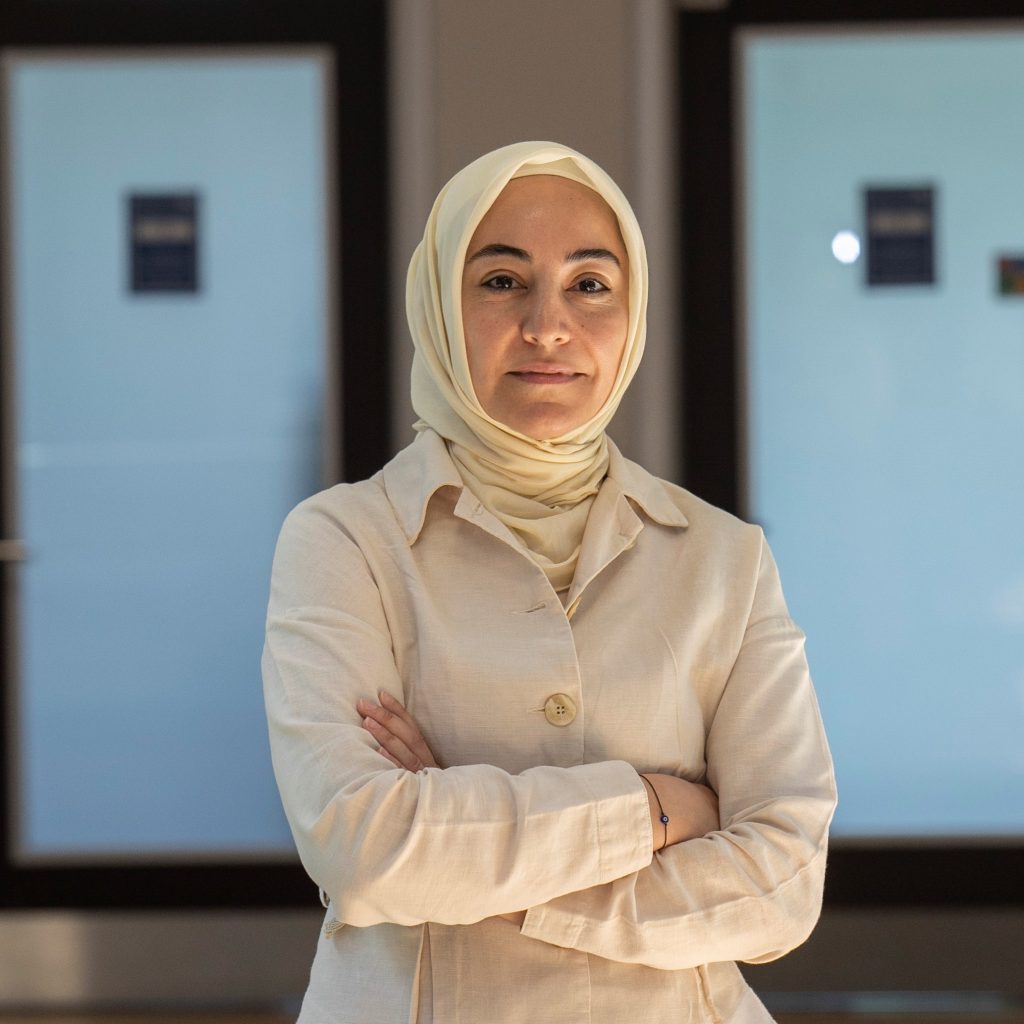 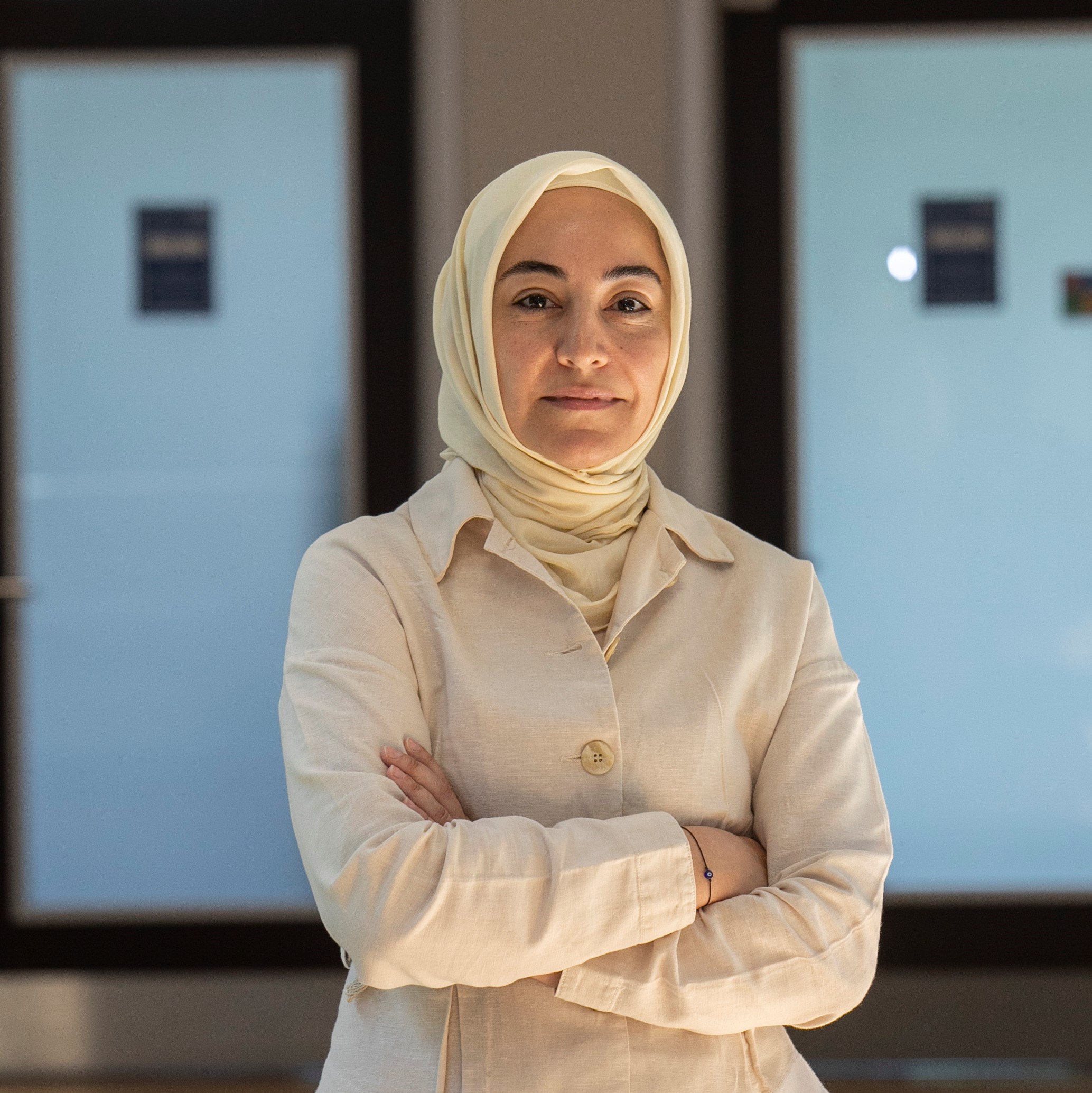 Dr. Seniye Tilev received her BA degree from the Department of Comparative Literature at Bilgi University, and received her MA in Philosophy from Bogazici University. She completed her Ph.D. at Bogazici University, with her dissertation titled “Moral Autonomy and Moral Health in Kant” under the supervision of Prof. Kenneth Westphal. Currently she teaches a course on Kant’s philosophy of religion at Boğazici University. Her main areas of expertise are Kant’s ethics, aesthetics and philosophy of religion. She is one of the founders of Turkey Kant Society and serves as a member of the Steering Committee of the society. She also works at the editorial board of Kant Çalışmaları academic journal. She holds memberships at SWIP-TR (Society for Women in Philosophy) and NAKS (North American Kant Society). 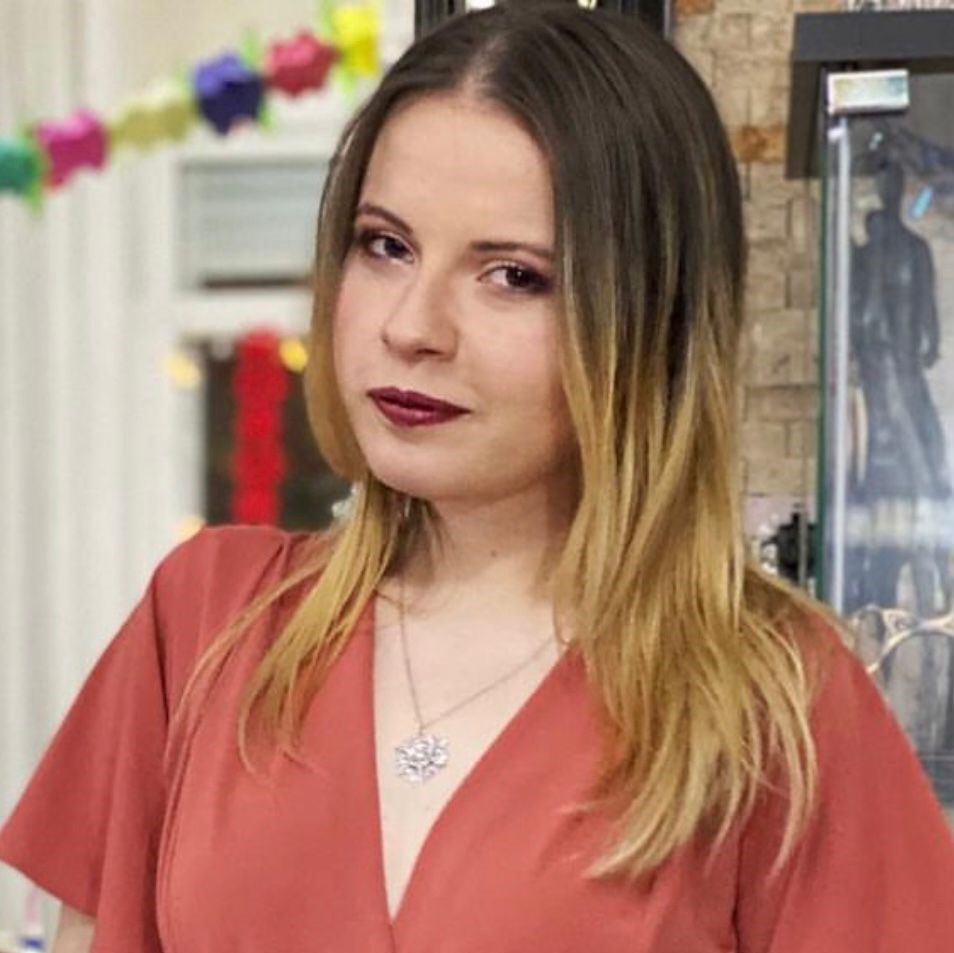 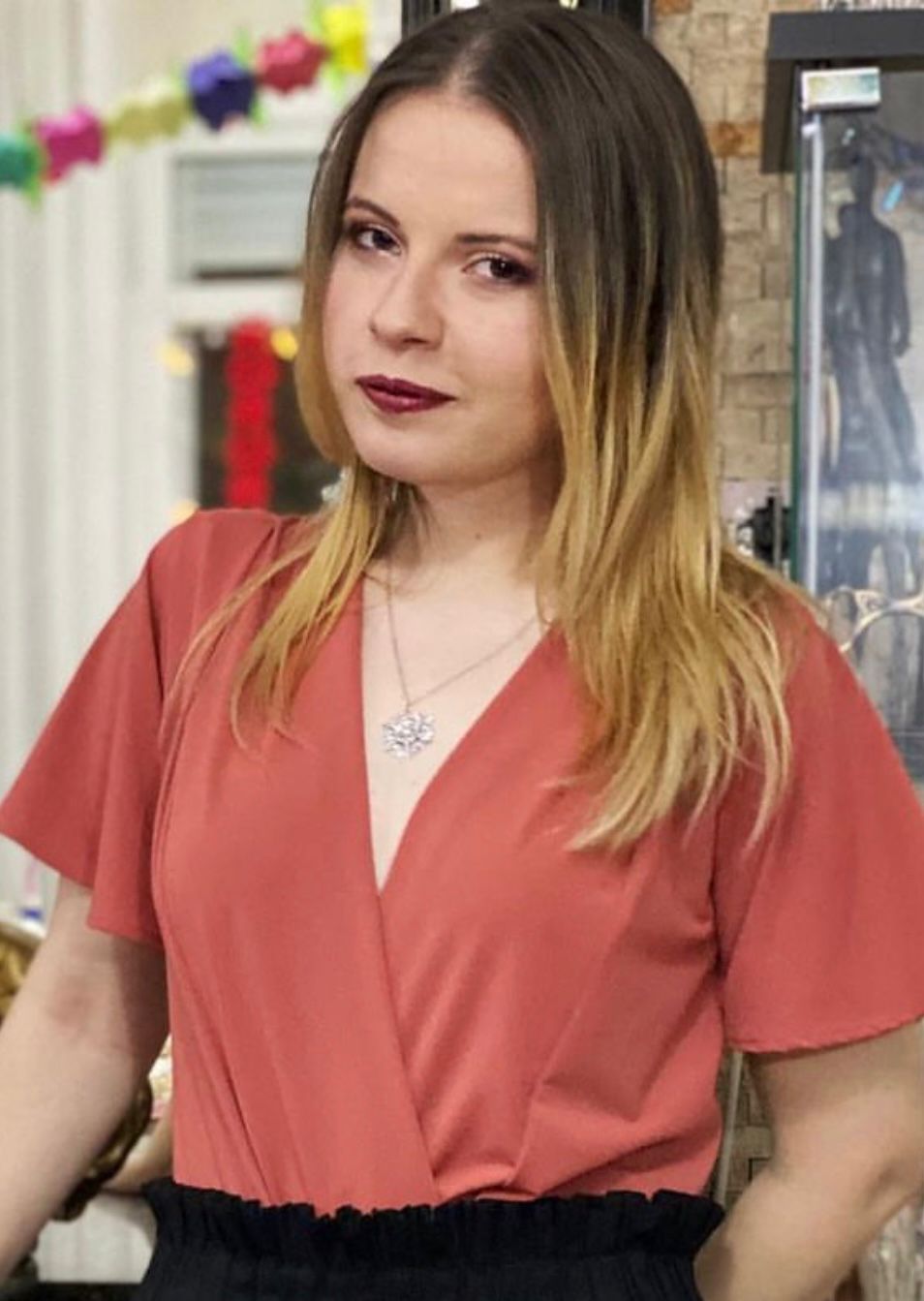 Ece Egemen received both her B.Sc. and M.Sc. degrees for Computer Science and Engineering from Sabancı University in 2010 and 2013 respectively. Her main research areas were Bioinformatics and Sentiment Analysis. Whilst continuing Ph.D. studies she decided to change the area of expertise she’s focused on and started to pursue Psychology at KHAS in 2021. 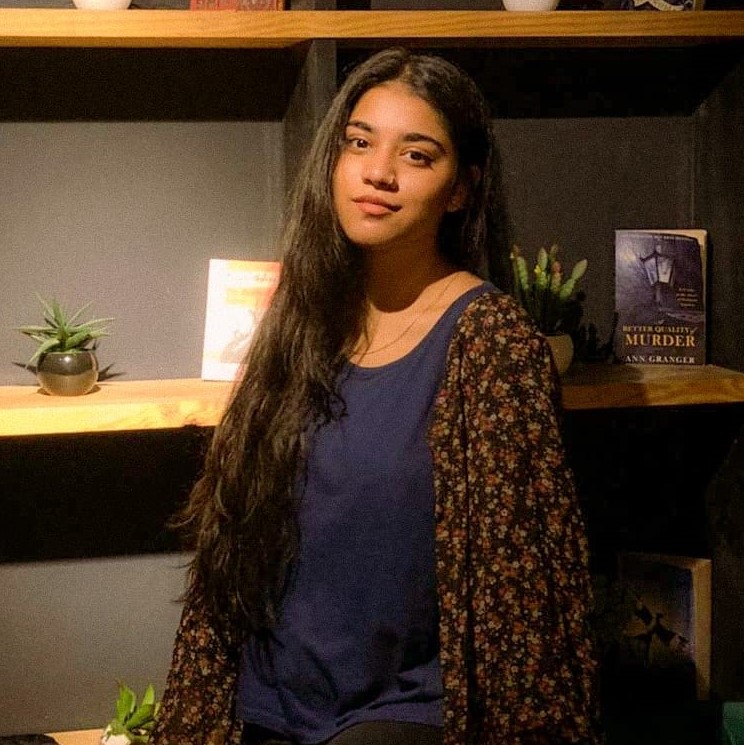 Khudeeja Dawar is a 3rd-year visual communication design student at Kadir Has University. She is an enthusiastic graphic designer with a keen eye for detail and a passion for creating beautiful, functional designs. 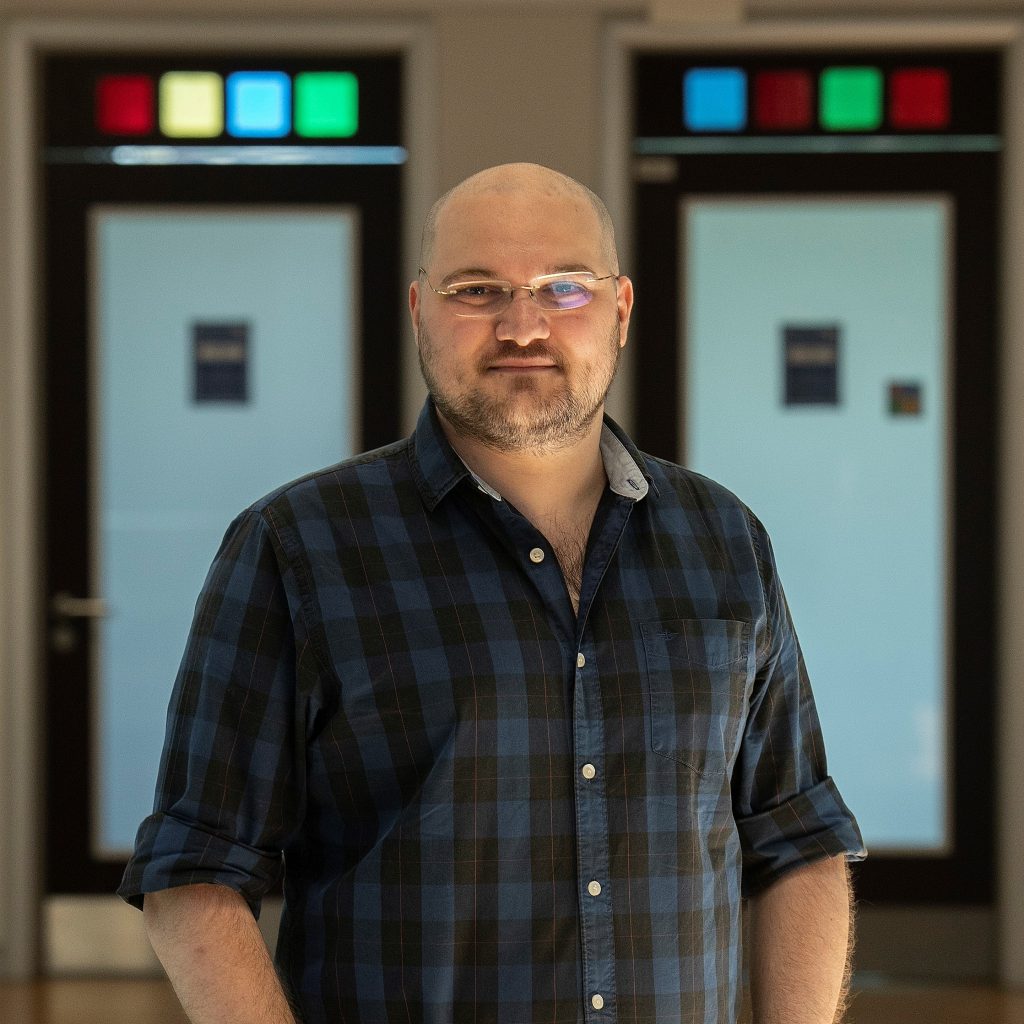 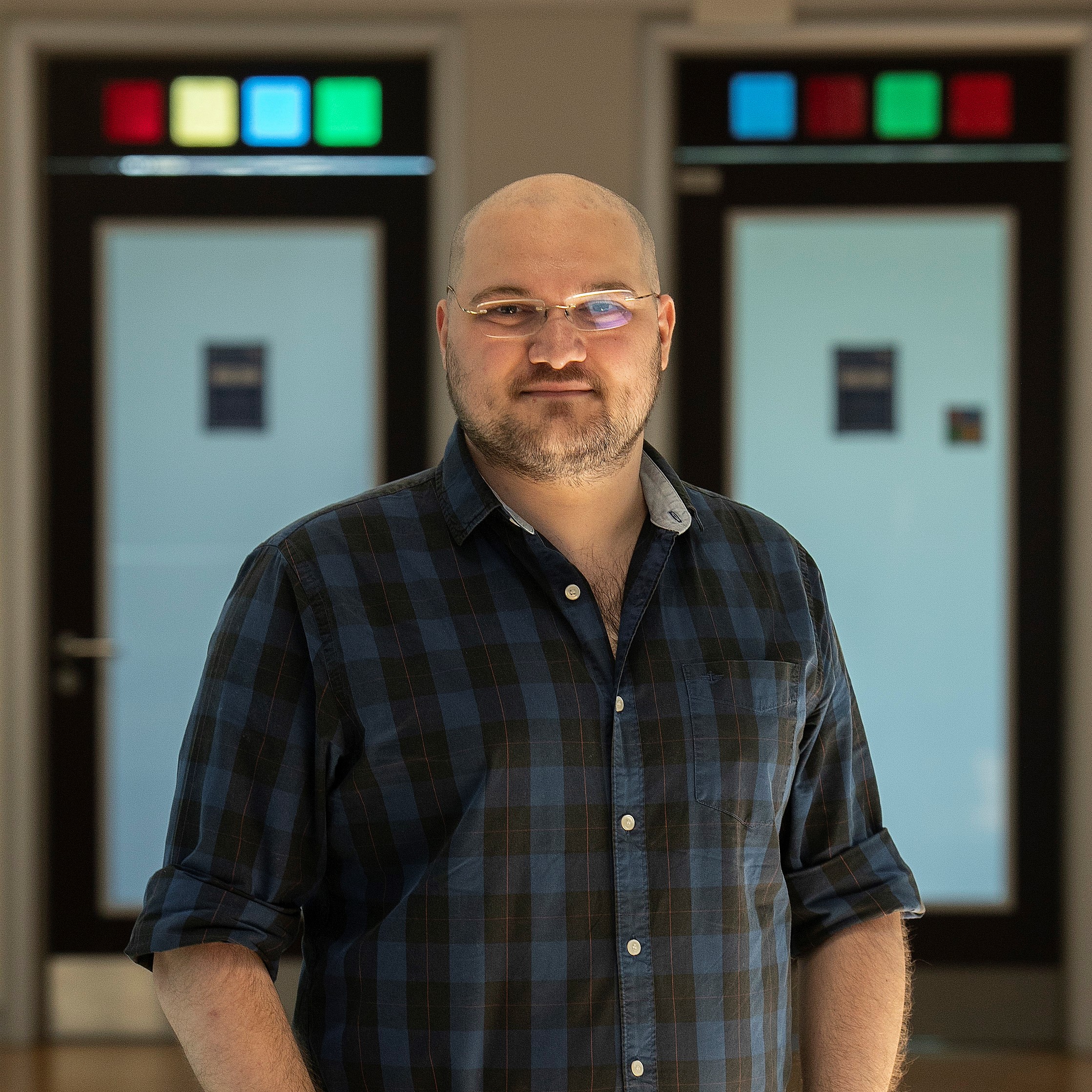 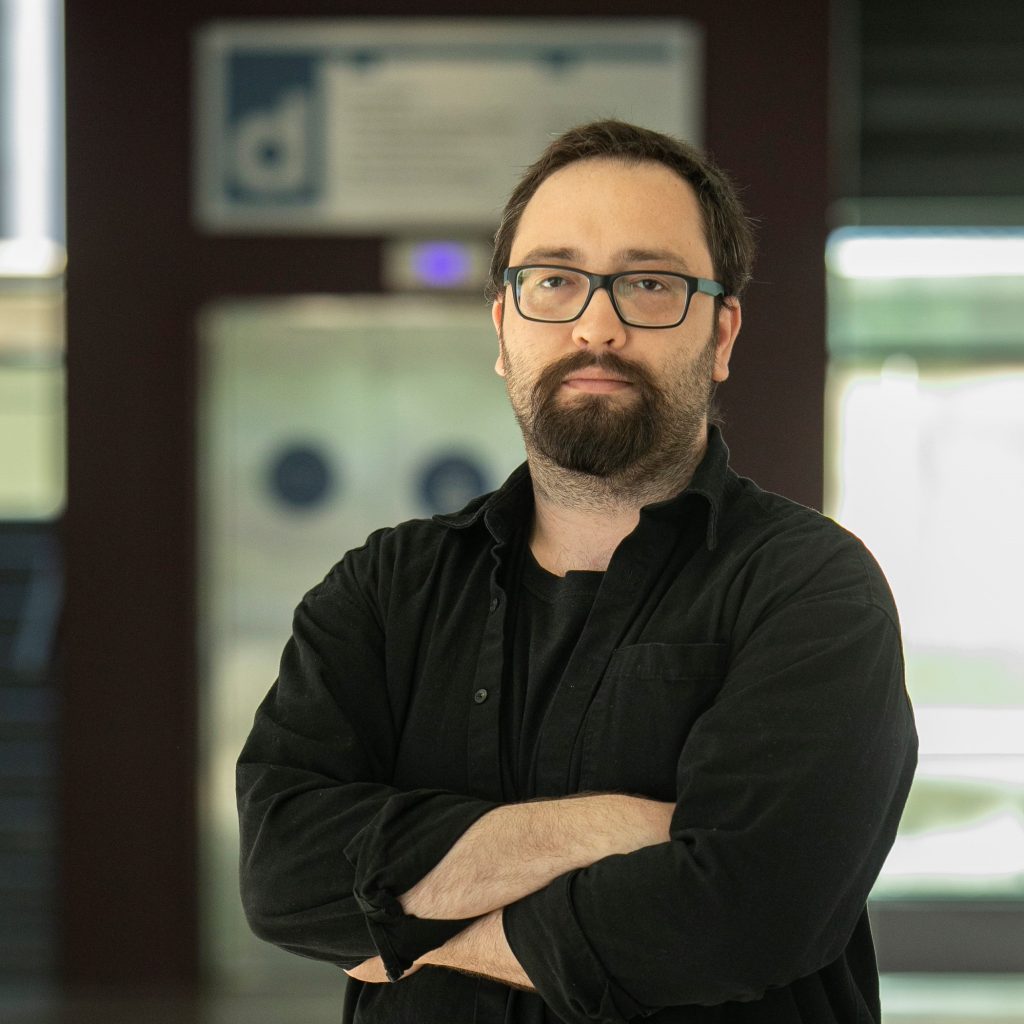 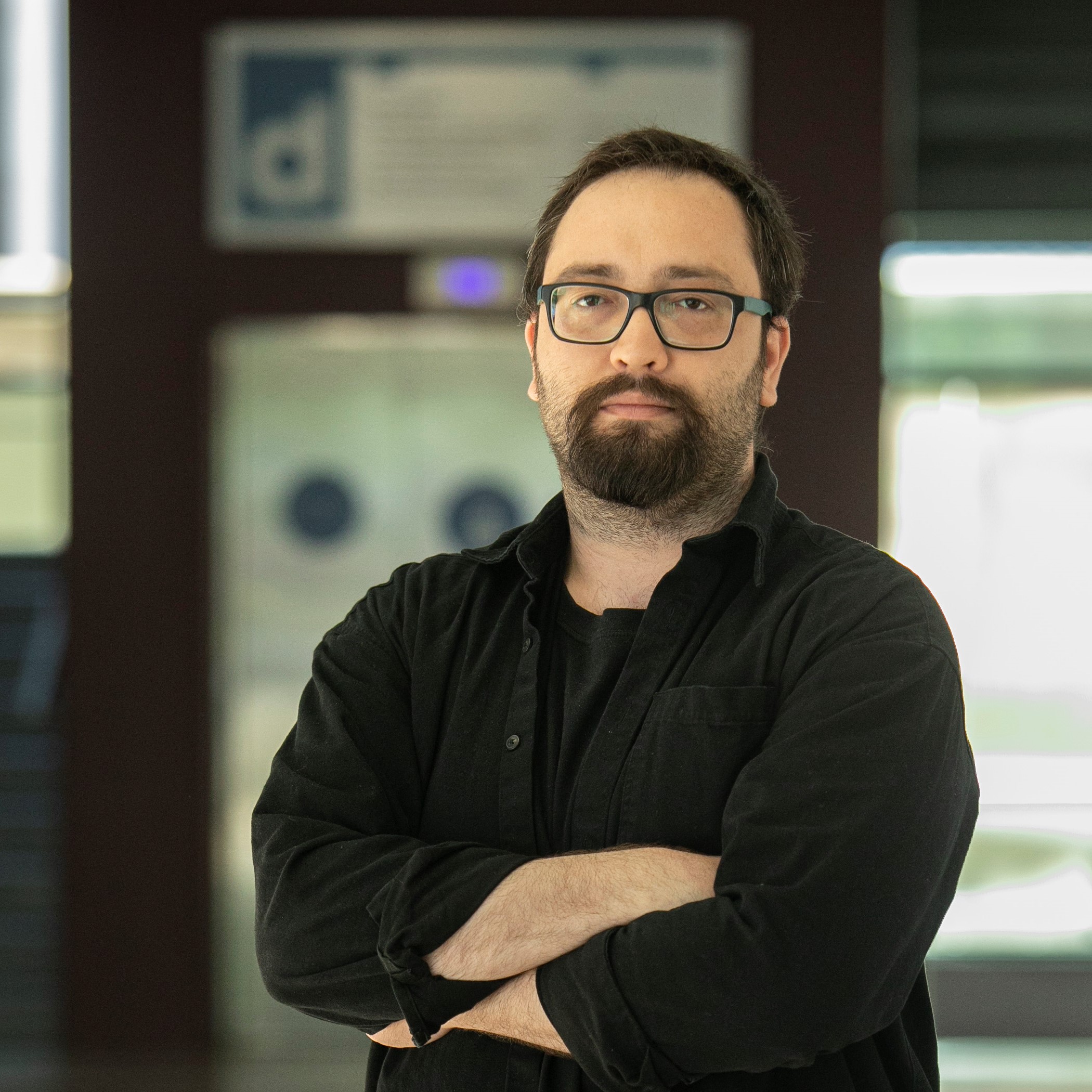 After graduating from the Biology Department of Çanakkale Onsekiz Mart University, he continued his education and completed his master's program in the Yeast Genetics laboratory of the same university. Then he attended a Ph.D. Program at the Bioinformatics and Genetics Department of Kadir Has University. He continues his studies on molecular dynamics simulations and drug design. Also, he works on three-dimensional modeling and animation visualizations to make complex-scientific subjects more cognizable. Since November 2020, he works as a visiting scholar at Kadir Has University, Core Program.

This website uses cookies to improve your experience while you navigate through the website. Out of these, the cookies that are categorized as necessary are stored on your browser as they are essential for the working of basic functionalities of the website. We also use third-party cookies that help us analyze and understand how you use this website. These cookies will be stored in your browser only with your consent. You also have the option to opt-out of these cookies. But opting out of some of these cookies may affect your browsing experience.
Necessary Always Enabled
Necessary cookies are absolutely essential for the website to function properly. This category only includes cookies that ensures basic functionalities and security features of the website. These cookies do not store any personal information.
Non-necessary
Any cookies that may not be particularly necessary for the website to function and is used specifically to collect user personal data via analytics, ads, other embedded contents are termed as non-necessary cookies. It is mandatory to procure user consent prior to running these cookies on your website.
SAVE & ACCEPT